Five Books To Rethink How We Do Good 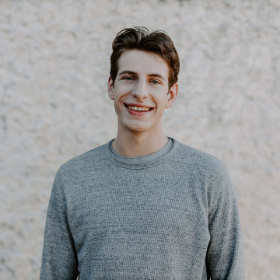 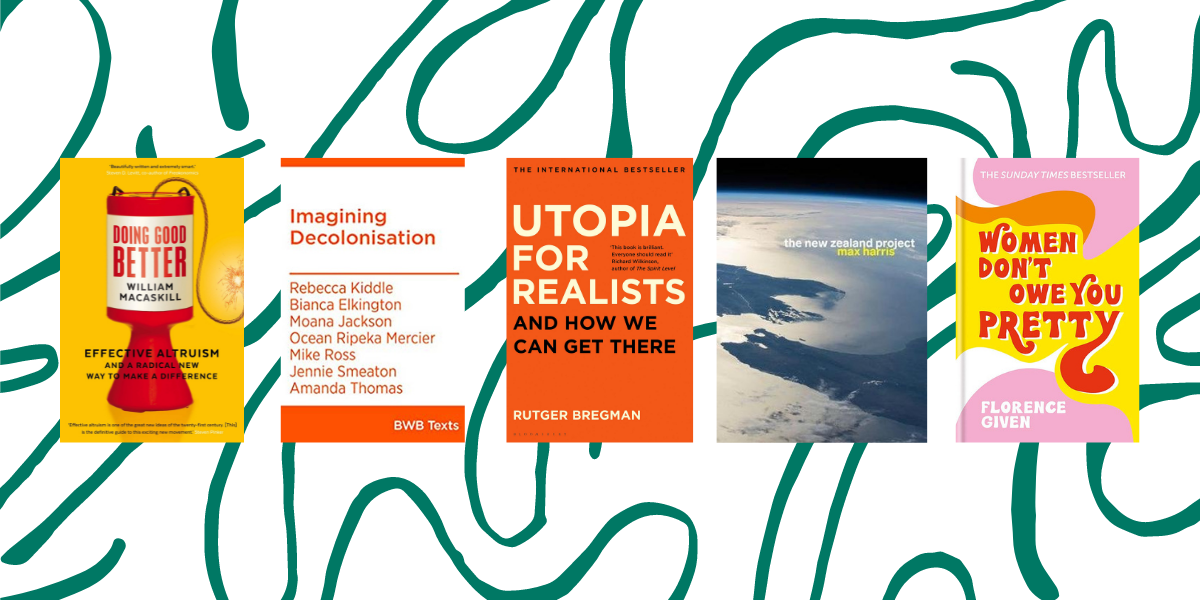 Here are Chive, we are all about people doing good. What do we mean by that? Well, we could get into an ethics debate about how we define good (or learn about the trolley dilemma which puts this ethical conundrum nicely) but that's not what we're here for.

So for the benefit of this blog, we'll keep it simple—What ideas, mindsets, systems and actions are needed for us to create a harmonious society? We wanted to frame this particularly within the context of Aotearoa, but not forgetting our global community.

So with that in mind, here's five books we think tick that box.

Context is key; we cannot build unless we know the foundations we are on, and the stories of those working to build. For Aotearoa, Imagining Decolonisation brings to light the history of colonisation, its misconceptions, its legacy, and how we can look beyond to create Aotearoa. It does a great job of putting perspective on real-life examples, from healthcare to education, how these systems leave disparities Māori and pākehā. As a pākehā, I found this book confronting and a big part of my learning journey... I would recommend it to anyone.

Will helps us understand what good is from the perspective of 'Effective Altruism', "the use of evidence and reason to help others by as much as possible with our time and money, with a particular concentration on how to act given moral uncertainty."

It's an interesting idea, and I really like how the book illuminates what's available to you, in particular how you can best use your time and resources to create good. This is covered more extensively on 80,000 Hours, a platform named after the amount of hours you roughly have in your career, focussing on how best you can use them.

Rutger casts a vision for a utopia across the spectrum of life, from the future of work (a 15 hour work week!) to ending poverty. Many of his ideas are tied up in a concept called Universal Basic Income (UBI). UBI is the idea of giving everyone cash, unconditionally. Its a bold concept and goes against the grain of tradition systems of creating good, such as humanitarian aid or reducing homelessness. It's revolutionary, provoking, intuitively counter-intuitive, and that's why it's on this list.

The New Zealand Project is a huge undertaking that gives context to Aotearoa's geopolitical and cultural stance, and how we might re-imagine Aotearoa. Hitting areas like civil justice, climate change, wealth inequality and new populism, Max does a great job of framing these issues from where the subtle and less-subtle affects Māori-Pākehā relations influence these.

Women Don't Owe You Pretty—Florence Given

Feminist, upfront, and sharp, Florence breaks down all of the structural and social boundaries that shape the experience of women.

It's important to point out that this isn't a book just for women — As a cis-gender male, I was initially, and regretfully, resistant to this book. It hindsight, I wish I'd stepped out of the manbox sooner. Its far from the truth. This book breaks down the structural and social boundaries that uphold patriarchal systems that in turn, oppress genders and sex's across the spectrum. She cuts it clear, and her ways forward in ally-ship, systems reform, and re-defining cultural norms are compelling.

I acknowledge that my perspective is one of many. Non-fiction and publishing has its own set of issues around diversity and representation, so I urge you not to take this list as by any means representative.

I would love to hear what you're reading that's inspiring you to think about how we can 'do good'. Send me an email, I'd love to hear from you.

That's all for now, Stephen