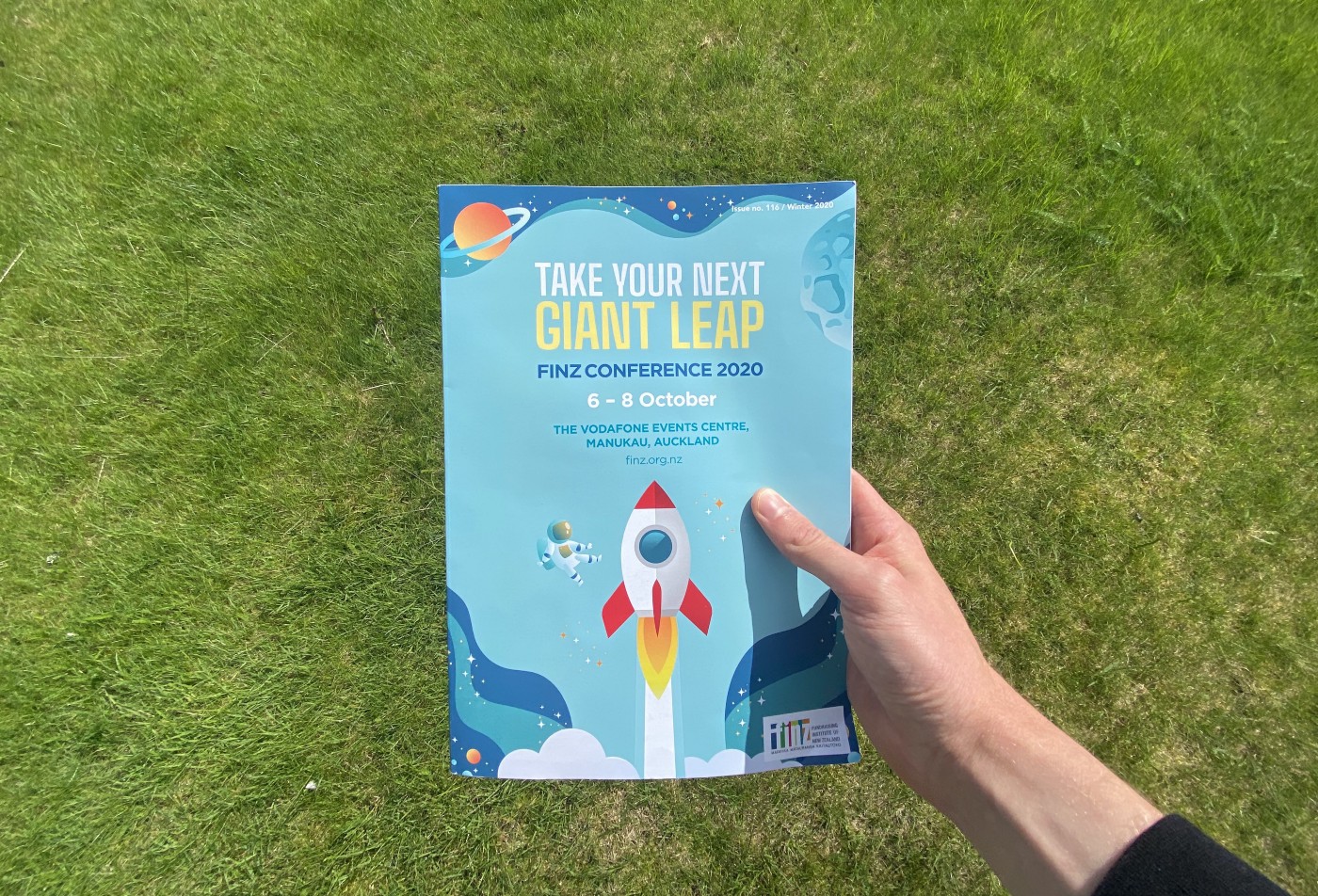 Starting With a Thank You

Before we start, we want to say a huge thank you to the whole team that made FINZ possible. We want to recognise Michelle Berriman, Lu Budden, Karen Laverde, the FINZ board, Fi McPhee (for telling us about the event!), and the amazing fundraisers that made it a special few days.

Last week, the Chive team was fortunate enough to attend the Fundraising Institute of New Zealand’s Annual Conference. A 3-day event with a plethora of sessions led by some of the greatest minds the fundraising space has to offer.

So what was Chive, New Zealand’s first charity marketplace, doing there? Well, one of our key values is that Chive is experimental — we don’t claim we have the answer for the charity sector and listening and feedback drive our direction.

So we came to listen. What is bothering fundraisers? What do they care about the most? And what is working for them — what are their success stories?

1 — Digital Marketing is a growing sector, and there’s a need for skills 🕹️

We went hard on the digital sessions, from ‘Revolutionizing Online Engagement with a smartphone’ by Nikki Bell to ‘The Underdog of digital marketing’ by Mamta Bhatt. There is a real wealth of expertise in digital fundraising methods, and with a growing virtual market, there is a need for fundraisers to engage.

We learned that this didn’t necessarily mean upskill — One talk that blew our minds was that by Laura Golland, who showed in the majority of instances, it is more cost-effective for charities to outsource activities to build campaigns, with her example on sending letters to donors.

In short, there is a need for fundraisers to be cognizant of changing behaviours in givers and the use of virtual spaces. People act weird on the web, and there are suppliers already out there that know the tricks of the trade. There is also a need to build beautiful content that tells the story of your cause in a way that meets the needs of your audience.

2 — There’s a need for ‘coopetition’ in the charity sector 🤼

There was an awesome talk led by Zeb Stone on ‘coopetition’ in the charity fundraising space. Here’s how Google defines it.

Coopetition — collaboration between business competitors, in the hope of mutually beneficial results.

It was an amazing idea — imagine a world where charities did join campaigns on the same issue? There are some great examples of this in the humanitarian space (such as the UK’s Disaster Emergency Committee) but less so in Aotearoa. However, a great example acknowledged at FINZ is Oxfam NZ and Mary Potter Hospice for their joint campaign.

Campaigns were the obvious place for coopetition to show up. Still, there is potential in so many areas, from understanding the behaviour of givers to agreeing on who is best placed to implement programmes, it's an idea whose time has yet to come.

A fabulous session hosted by Sean Triner titled ‘the true cost of fundraising’, Sean went deep on ROIs, hidden costs, where to invest. It was incredible.

What this made clear was that charities need to be willing to invest if they are to expect regular givers, and controversially, willing to hedge their bets on what will work.

The cost estimation takes into account other activities that didn’t necessarily work but could have worked. We found this cost reflects the nature of fundraising as a non-linear event, something that can require multiple turns and events before getting a giver on-board.

We were humbled by the generosity of everyone at the conference, and we will be sure to put these learnings into Chive. We met some great people, and we were often asked: “what’s a Chive?”. Our platform makes beautiful profiles for charities and makes it easier for givers to find your cause.

We are intent on transforming the way charities understand and acquire givers. FINZ is a key part of this journey, and we are grateful for the experience. We will be sure to go next year!