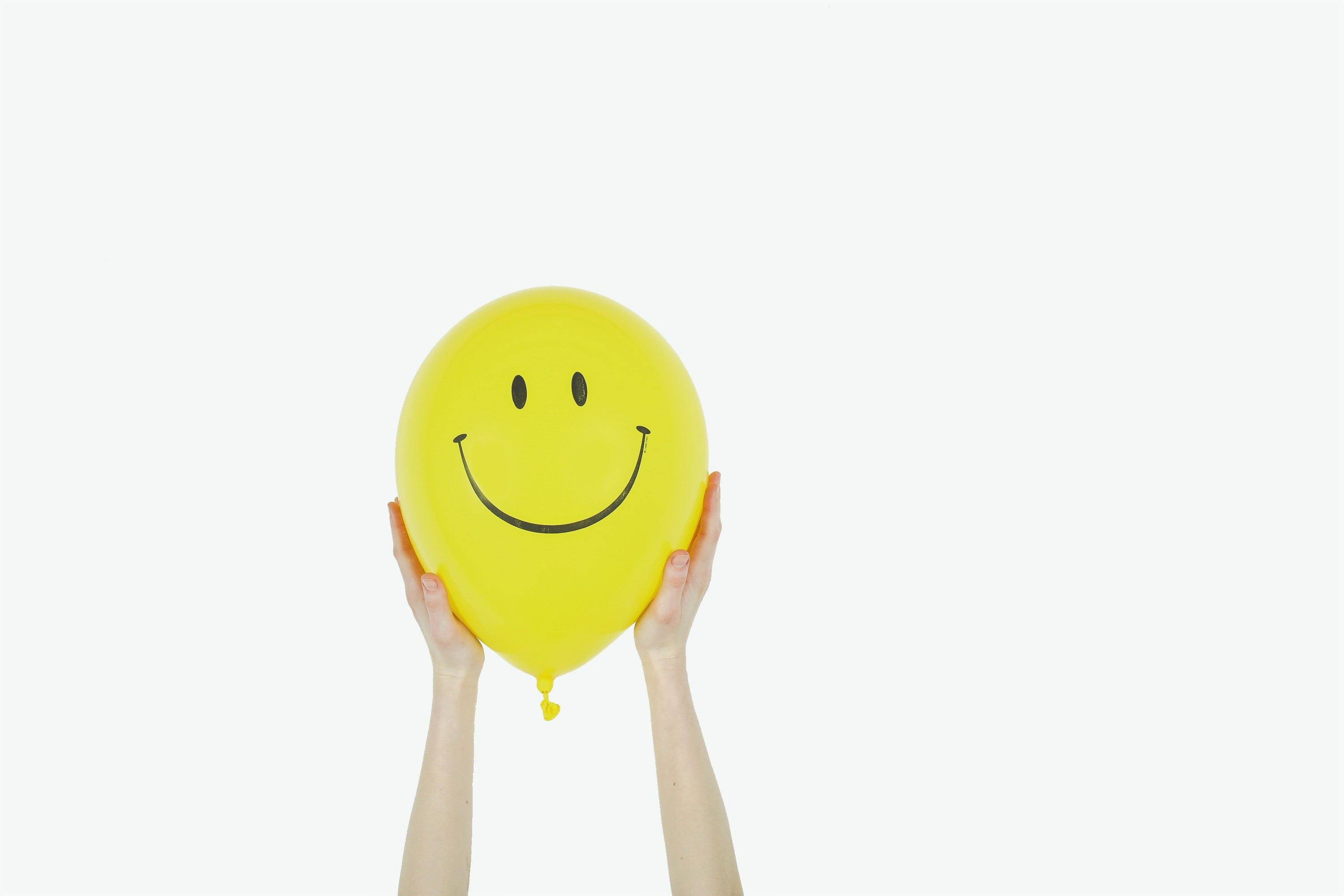 Have you ever wondered whether donating money to charity makes you happier?

Lucky for us, there is a depth of research by experimental economists and social psychologists that might point us towards an answer.

Elizabeth Dunn, Lara Aknin and Michael Norton Dunn conducted a survey where they asked 682 Americas to (1) rated their level of happiness and (2) report how much they spent in a typical month on personal spending (that is bills and expenses, plus treats for themselves) and prosocial spending (gifts for others and donations to charity).

Sounds great right? The problem is, this isn’t cut and dry — It could be for example that people with different personality types are predisposed to spend more on others and are happier; they could be mutually exclusive of each other.

So let's go deeper… To establish whether the correlation between prosocial spending and happiness was causal (not mutually exclusive) the researchers conducted an experiment. Participants were asked to rate their levels of happiness then split into two different groups.

And the results? On average, the happiness of all participants increased, but it increased by more for those who had been asked to spend the money on others.

In short, giving does feel good.

If You’re Asked To Give, It May Make You Less Happy

As another precaution to establish whether the correlation between prosocial spending and happiness was causal, the researchers to see if there are people who give, but prefer not to be asked.

Conducted by Stefano Della Vigna, John List and Ulrike Malmendier, this field experiment was conducted in the context of a door-to-door fundraiser.

The control group was a standard door-to-door fundraiser who would visit unexpectedly. In the treatments, a flyer was attached to people’s door handles a few days prior to the collection, letting them know the approximate time the collector would call on collection day. There was also a box on the flyer that people could tick indicating they did not want to be disturbed when the collector called. What happened when the collectors called?

In the treatment group, a significant proportion of people had ticked the box, so they obviously preferred not to be asked to donate.

Fewer people donated in the treatment group, suggesting many of the people who opted out of being asked would have donated if they hadn’t been able to easily opt-out. In other words, there are people who donate when asked, who would prefer not to, suggesting donating reduces their happiness.

So Will Donating Make You Happier?

So back to the question — Does donating make people happier? From the research above, the degree of happiness varies and depends on the context.

However, based on the study by Vigna et al, if you were one of the people who would rather not be asked (and in turn, not have a negative experience of donating), its highlight unlikely you too would have read this.

So in short, it is highly likely that donating makes you happy. So if you want to put a spring in your step, why not go make a donation… it will likely make you happier.