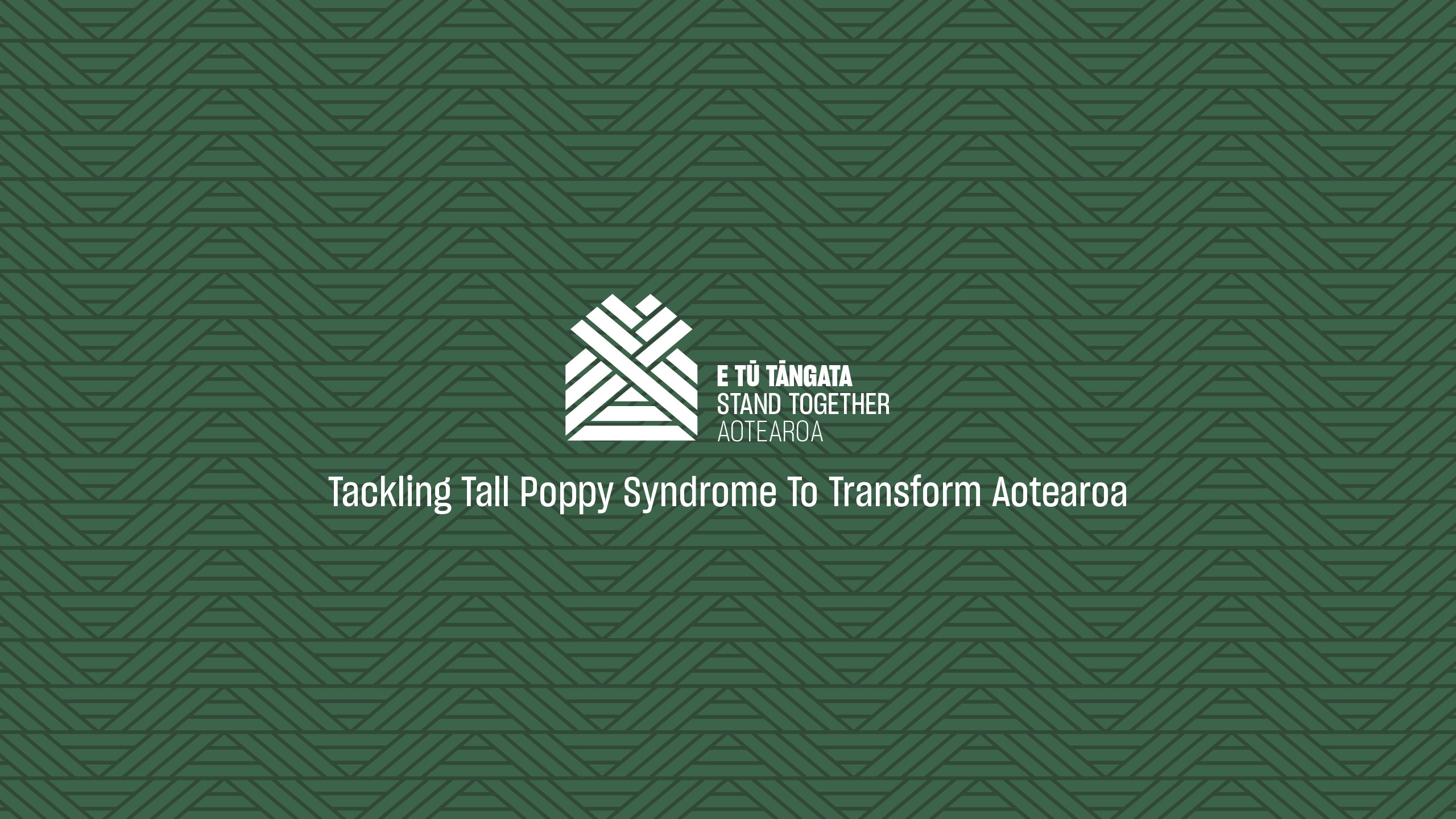 To tackle Tall Poppy Syndrome in Aotearoa, to transform communities.

We all want a culture where kiwis celebrate each other’s successes and champion one another in the pursuit of dreams and accomplishments.

The problem in New Zealand is that we’ve got a bad habit of criticising one another (otherwise known as Tall Poppy Syndrome), and tackling this culture of criticism can feel overwhelming.

The reason criticism has become so entrenched in our culture is because we live with an erroneous belief that somehow, your success is a threat to mine.

We believe every kiwi should be able to hold their head up high and be all that they can be, knowing they have the applause of their friends and family.

Which is why we’ve created a mindset framework and wellbeing toolkit that builds self-worth and resilience in everyday kiwis.

With your support we can extend our wellbeing resources and reach into schools, workplaces, communities and whanau so we can authentically E Tū Tāngata (Stand Together) in support of one another. Ultimately tackling our culture of criticism.

To support the work of E Tū Tāngata and become a ‘Culture Shifter’.

E Tū Tāngata (Stand Together) was birthed from a family trip in the UK in 2018. As a youth worker, people would ask me about New Zealand young people – assuming that I had the easiest job in the world because of our laid back reputation and beautiful country.

When I described the current situation: that in fact New Zealand had the highest suicide rate for adolescents in the OECD (double that of Australia and the international average) and young people were struggling with their mental wellbeing – people found it difficult to comprehend.

I will never forget the question that kept coming to me in response to this startling statistic, “Why?” It was a question that prompted me to reflect on our culture and propelled me to take action to bring about change." 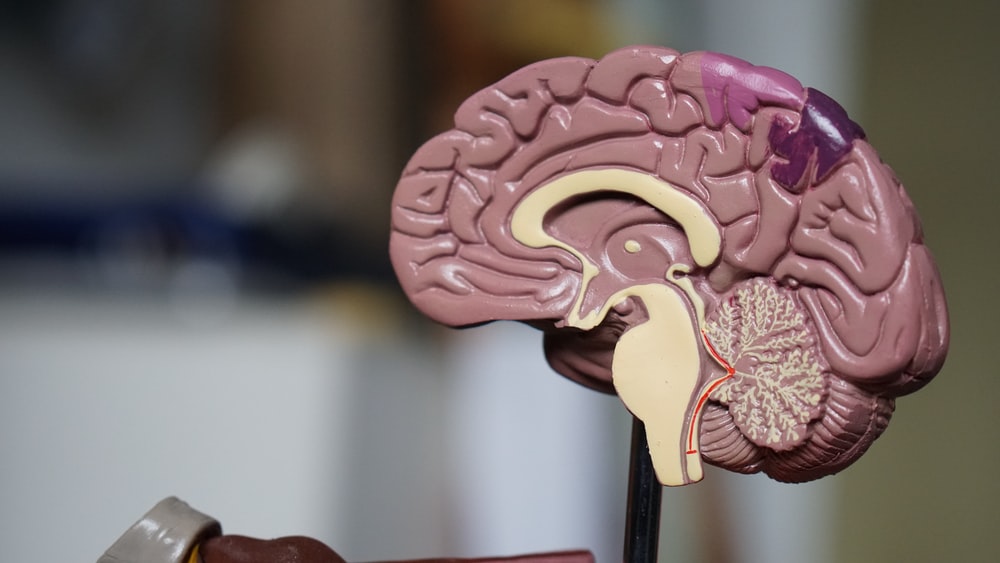 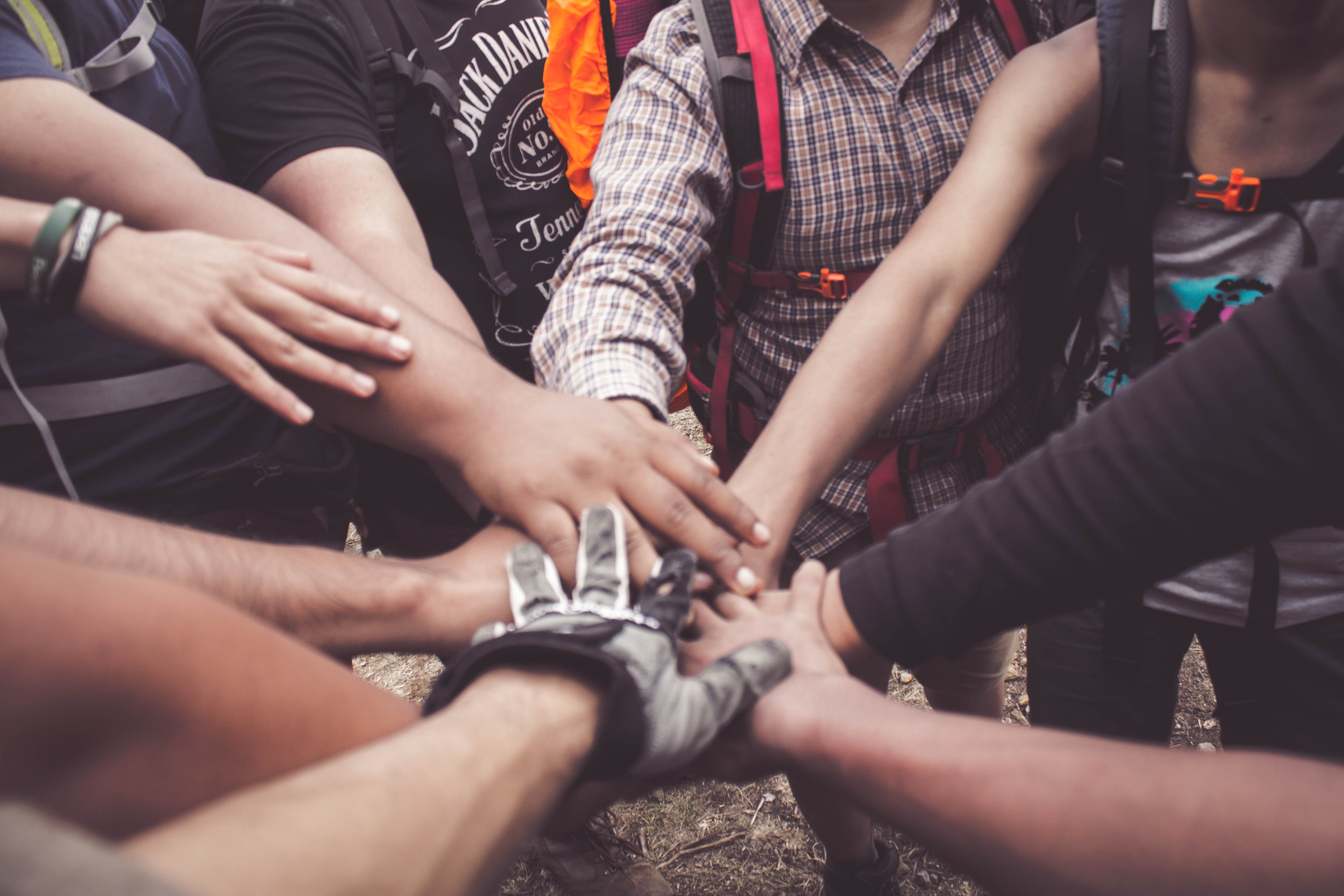 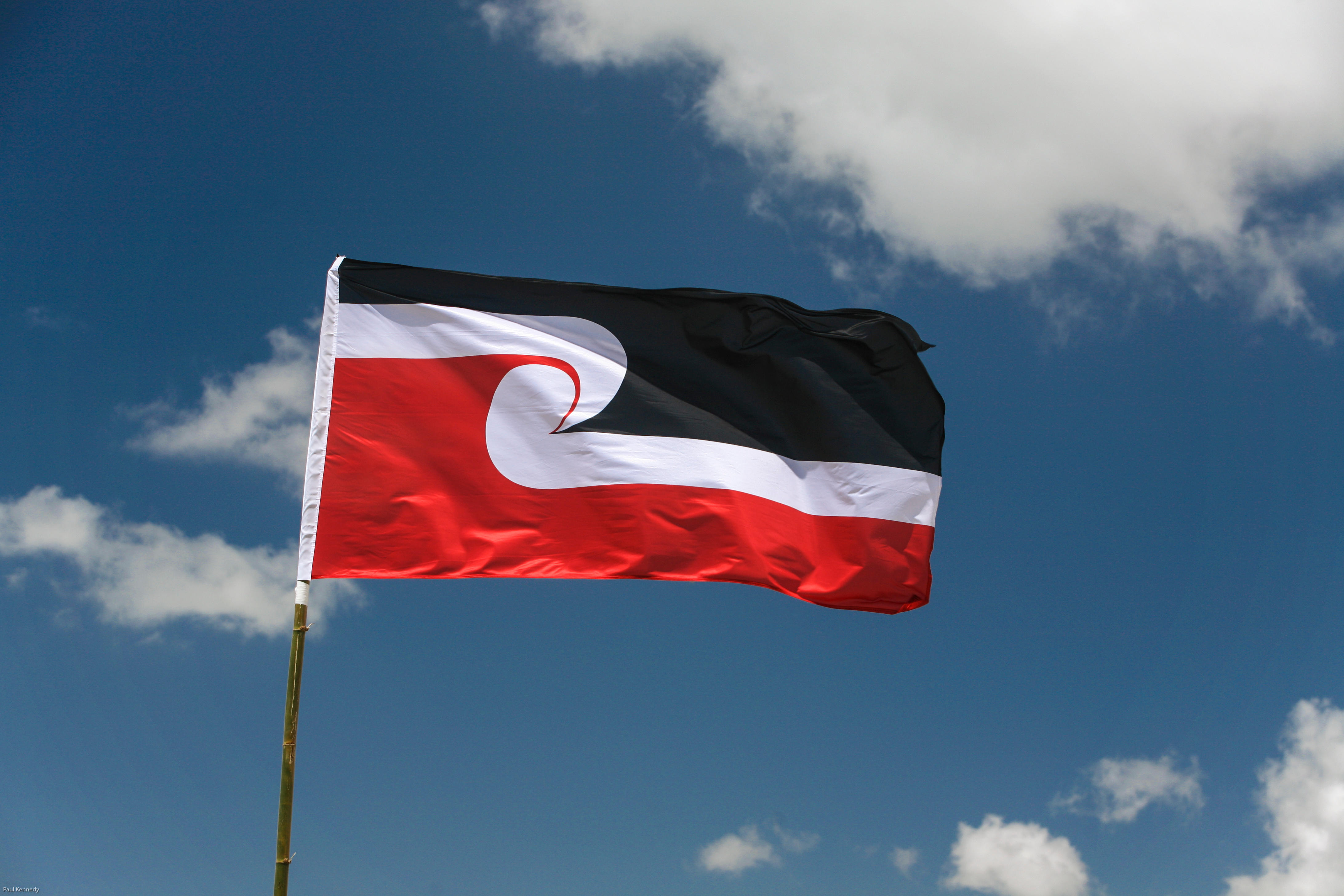 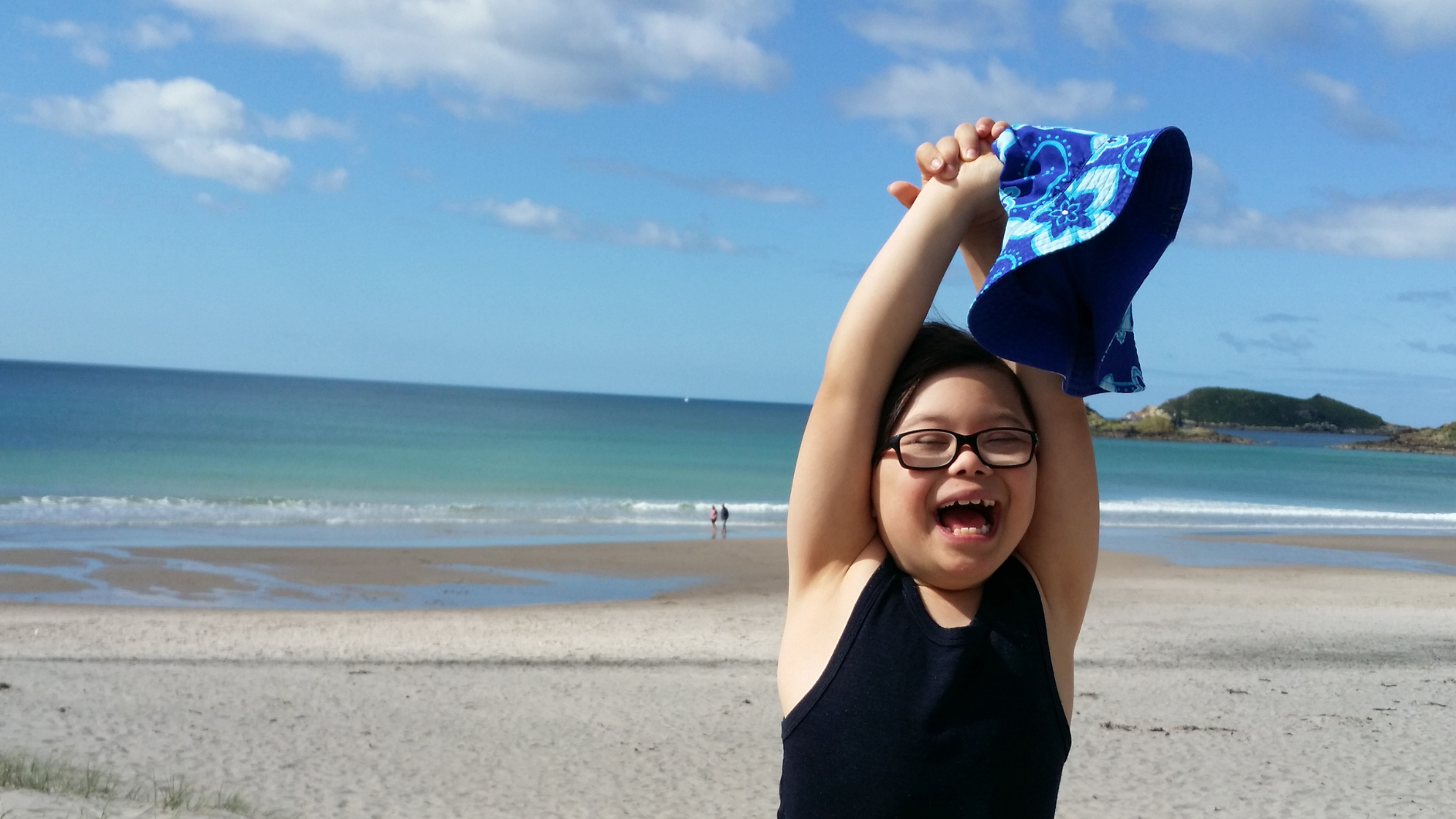 Giving the gift of life-changing speech language therapy to children with Down syndrome. 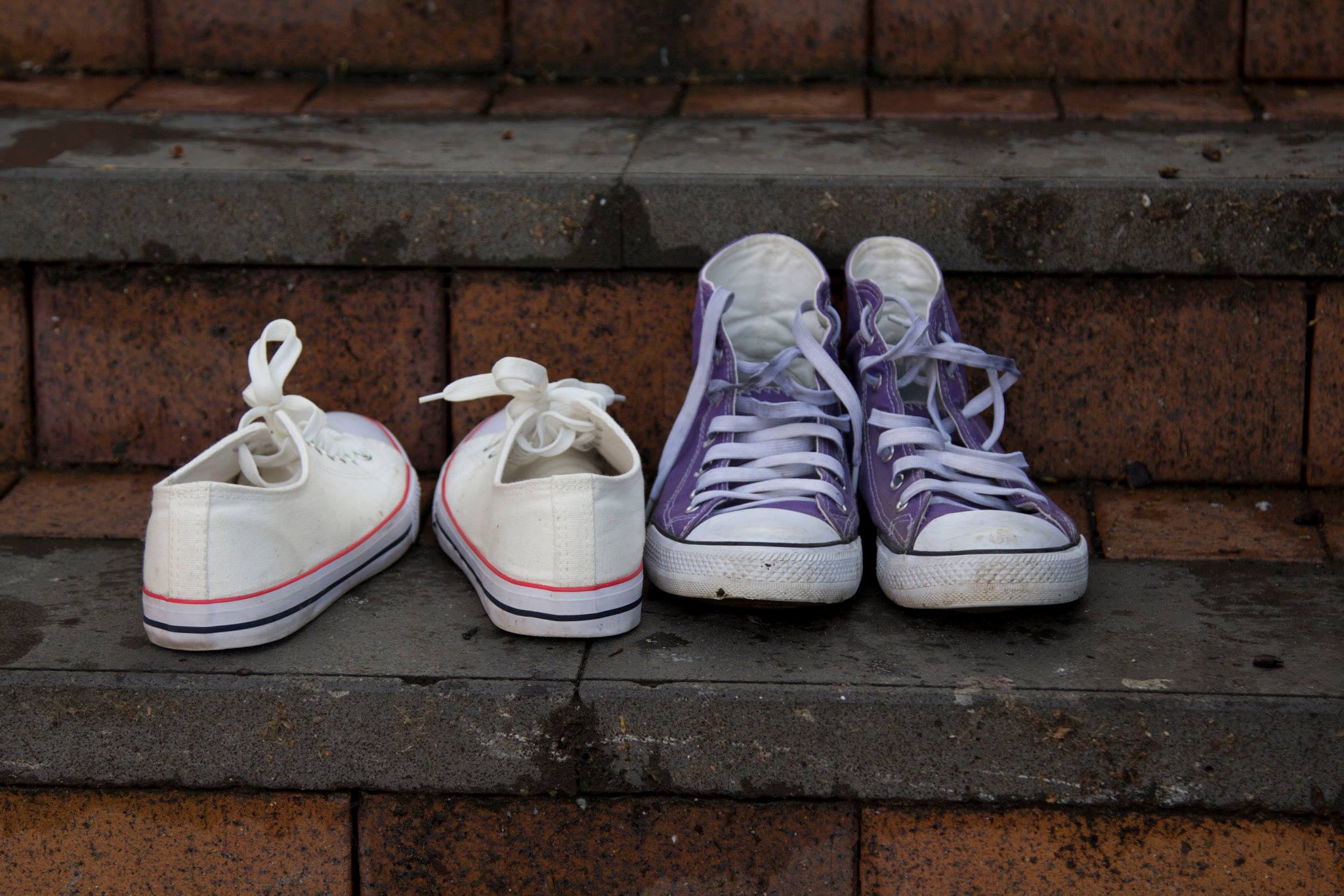 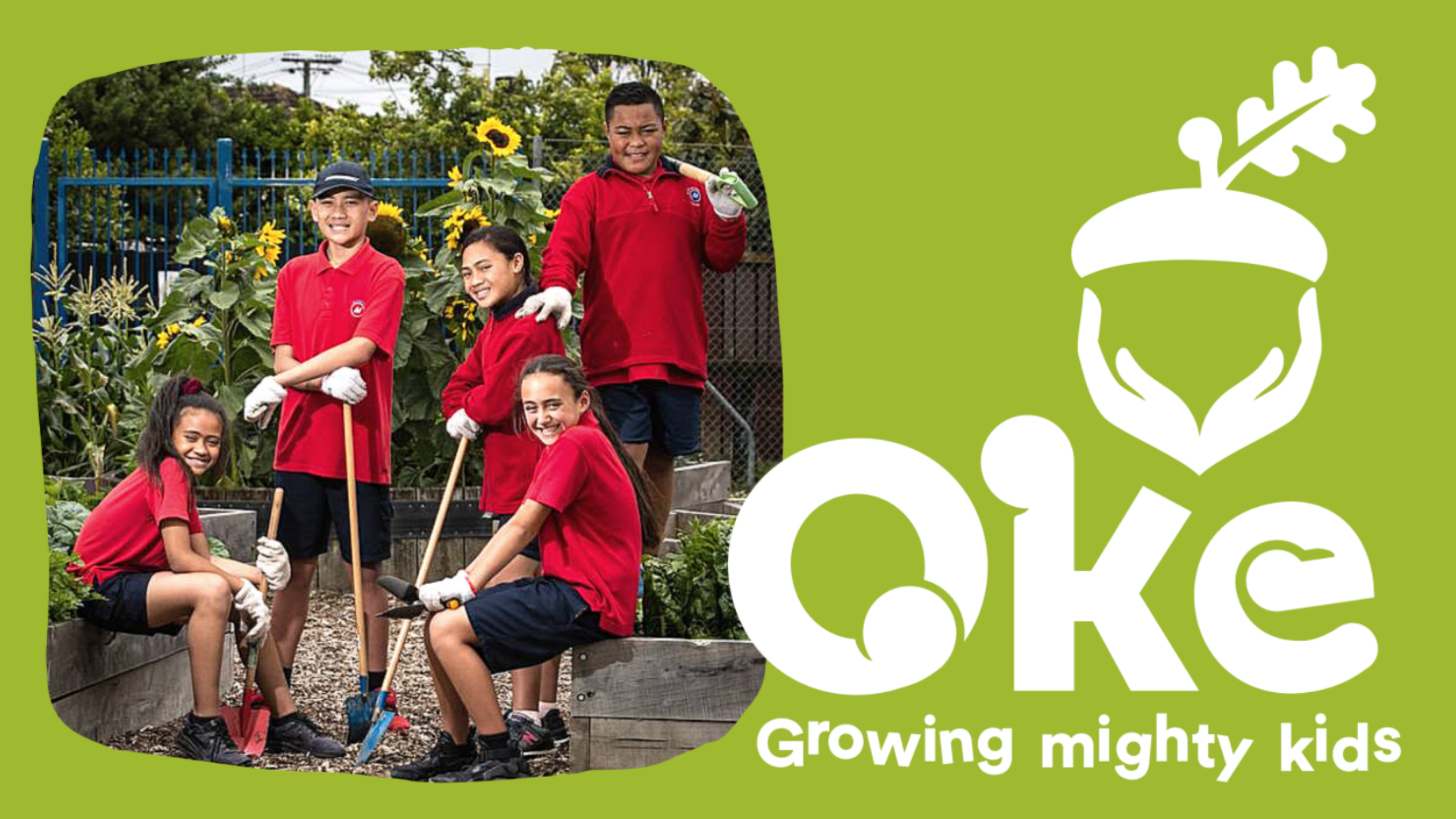 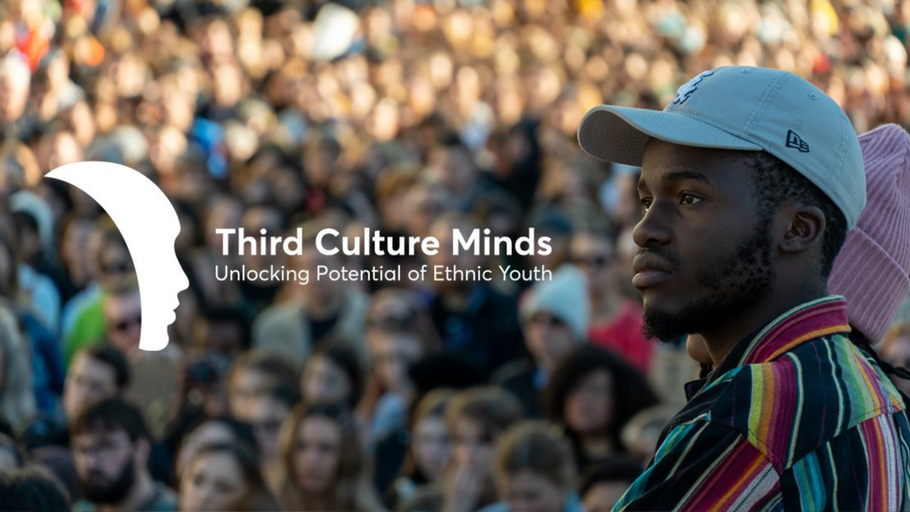 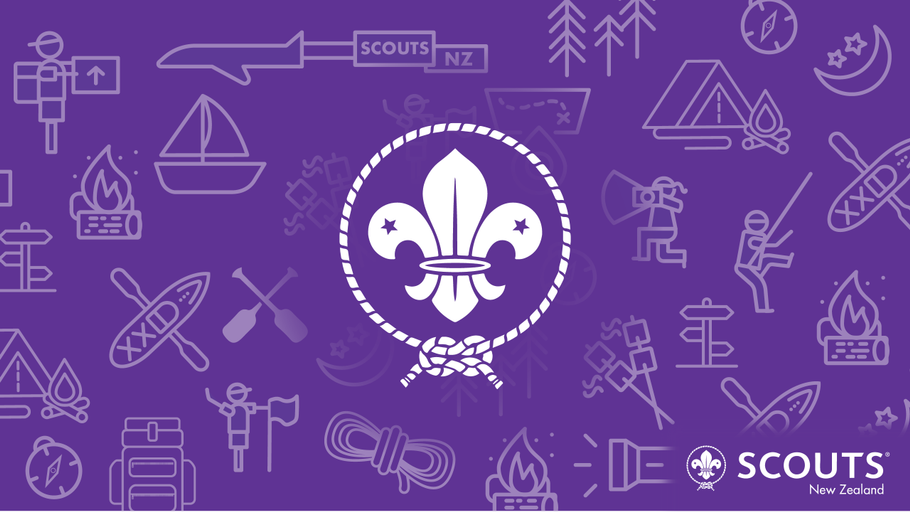 We empower youth through adventurous experiences to lead lives that make a positive difference.

Our vision is to be an active part of helping the people of Upper Hutt grow to become mentally, socially, economically and spiritually stronger.